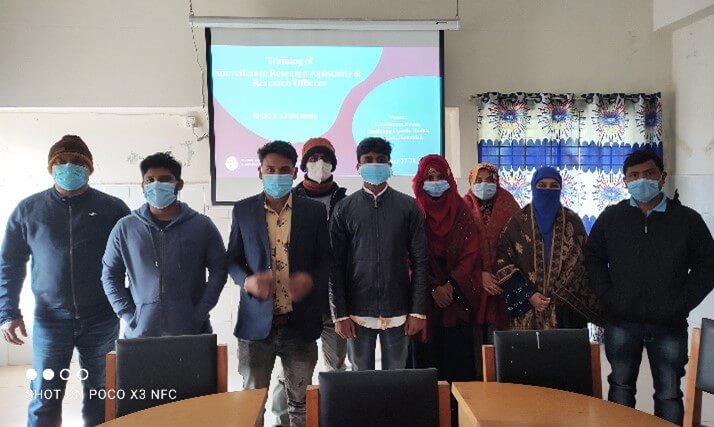 Suicide remains a major public health challenge globally. Every year, approximately one million people die due to suicide and there are many more who attempt suicide which represents a global mortality rate of 16 per 100,000. The average rate of suicide in Bangladesh is 8 per 100,000 per year (WHO 2014). But the rate is much higher in adolescents (15 - 19 years), at 17.1 in males, and 22.7 per 100,000 in females (Ahmed, M.K 2004). One community base survey revealed the rate as 128.8 per 100,000 population in a district of the south-west region of Bangladesh (Jordans MJ, 2014). These figures are likely to be an underestimate, as there is no systematic suicide surveillance system and no nationwide survey on suicidal risk factors has yet been conducted in Bangladesh. Report from police records, media, court, hospitals and the focused study on selected population are the main source of suicide data, which indicate suicide rate in Bangladesh is unacceptably high.

Action Plan which set of targets of a 10% global reduction of suicide by 2020. The Sustainable Development Goals (Target 3.4.) also uses suicide rate as an indicator of health and wellbeing and established the goal to reduce deaths due to Non-Communicable diseases (including death by suicide) by one-third by 2030. To achieve this target, it is necessary to estimate the burden of suicide as well as to implement evidence-based intervention to result in a systemic change at the national level in reducing suicidal ideation, 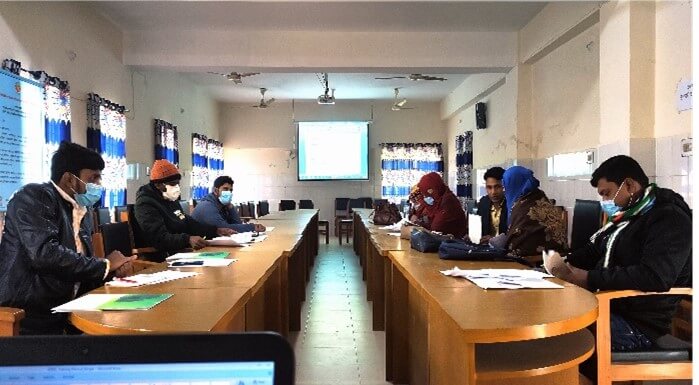